Should Health Insurers Cover The Cost Of Fertility Treatment? 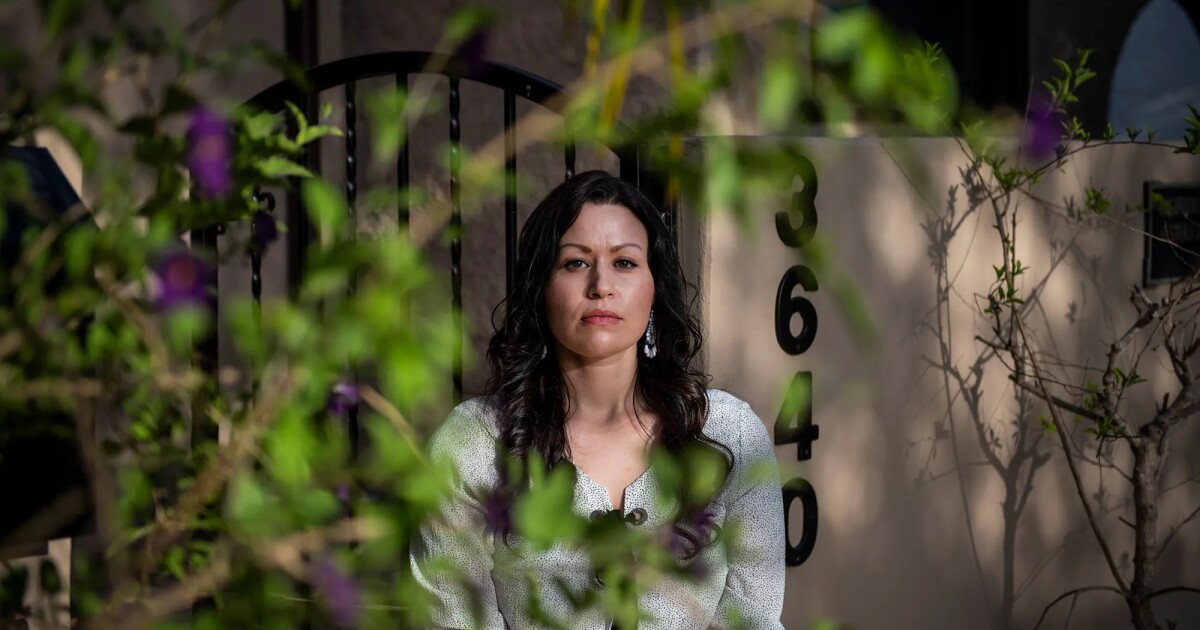 Start your day with LAist

Californians seeking to start a family with the help of in vitro fertilization are often on the hook for the full cost of treatment, in the range of tens of thousands of dollars. The cost could determine some people from having children, and it could leave others in exorbitant debt.

While 17 states have laws that require health insurers to cover fertility treatments, most of which include in vitro, California does not.

The debate over whether health insurance plans should provide fertility coverage isn’t new to Sacramento, but even in a state where Democrats like to boast about their fight to advance reproductive health, these efforts have not gone very far. The main hold up is money.

Assemblymember Buffy Wicks, an Oakland Democrat, is trying again this year. Her Assembly Bill 2029 would require some health insurance plans to cover fertility treatments, including in vitro fertilization. The bill also broadens the definition of infertility so more people would be eligible to be diagnosed and treated, including single persons, same sex couples and transgender people.

Wicks recently accepted amendments in an attempt to reduce the cost of her bill, which as first drafted had a $715 million price tag for employers and health plan enrollees. The coverage mandate in her revised bill would apply only to large group health insurance, which covers about nine million Californians. Plans in the small group and individual markets would be exempt. Even as first written, the bill would not apply to Medi-Cal, the insurance program for low-income residents.

The bill would also now cap a person’s lifetime benefits to $75,000 and limit egg retrievals to three.

“This is my third time doing this,” Wicks said. “We’re trying to get this passed and this means making amendments to narrow it.”

Wicks said the issue is personal to her — her second child is a product of in vitro fertilization. (In 2020, Wicks took her then newborn to the Capitol to vote for a family leave bill.) The goal, she said, is to take a piecemeal approach and expand the benefit to more people over time.

California law currently requires insurance companies to offer fertility treatment, excluding in vitro, but it’s up to the employer or group to decide whether that’s included as a covered benefit. This bill would make that coverage mandatory.

Annabel Adams, who recently testified in support of Wicks’ bill, has paid close to $50,000 for three rounds of in vitro fertilization. Born with a chromosomal inversion that makes it difficult for her to sustain a pregnancy, she has suffered six losses.

Her doctors recommended in vitro fertilization, or IVF, a process in which eggs are retrieved from the ovaries and fertilized by sperm in a lab. The fertilized egg, or embryo, is then transferred to the uterus. For Adams, this process allows her doctors to test the embryos to ensure they are not affected by her genetic issue, increasing her chances of a sustainable pregnancy.

Adams’ first round of treatment, including medication, cost her $25,600, she said. Her de ella Kaiser insurance plan de ella, as offered by her University of California employer, did n’t cover it. Her husband’s insurance from her helped cover some of the costs for the second and third rounds.

“Every pregnancy is filled with terror. These are wanted pregnancies; these are children we are envisioning and planning a future around,” said Adams, a resident of Long Beach and founder of California Fertility Advocates. “Finding out that IVF was essentially the cure to my disease and knowing it was not easily accessible to me, it felt like an added layer of harm.”

The health insurance lobby and business groups oppose Wicks’ bill, citing the cost. They say that like other pieces of legislation that require new benefits to be covered, this bill would prompt increases in health insurance premiums for employers and employees.

According to the California Association of Health Plans, this is the most expensive bill the organization is opposing this year, and Wicks’ recent amendments don’t change its stance.

Every pregnancy is filled with terror. These are wanted pregnancies; these are children we are envisioning.

“As health plans we have to be concerned about the costs for everyone,” said Mary Ellen Grant, a spokesperson for the association. “We are not disputing the merits of this bill, but they do increase health care costs for Californians. That’s just not something that the health plans can get behind.”

Grant said that lawmakers have to take into consideration the sum of all benefit mandates they choose to pass, not just a single bill. This year, the association is opposing 14 bills that would require new benefits to be covered — collectively, these bills could increase annual premiums by $1.5 billion, the association said.

The California Chamber of Commerce and various local chambers, representing the interests of businesses, have also voiced their opposition to the bill because of the cost. The bill is next headed to the Assembly Appropriations Committee, which weighs a bill’s fiscal impact.

In 2019, California enacted a law clarifying that insurers had to cover the cost of preserving eggs, sperm or embryos for patients undergoing treatment for diseases that affected their ability to have children. Two previous bills introduced by Wicks in 2019 and 2020, targeting fertility coverage more broadly, did not advance.

While much of the conversation around Wicks’ current bill is focused on in vitro fertilization, because it is the most expensive type of fertility treatment, the bill gets at the broader issue of fertility coverage overall, said Dr. Marcelle Cedars, a reproductive endocrinologist at the University of California, San Francisco. Not everyone who is infertile needs in vitro fertilization.

“It’s really about recognition of infertility as a disease,” Cedars said. “As with any other disease, all evidence-based, medically valid treatment options should be available to patients.”

Cedars said she has patients whose diagnosis is covered by their insurance, but not their treatment. “You would never say, Oh, by the way, you have diabetes, but we’re not going to give you insulin to treat it. I mean, that’s crazy. What other disease would you treat like that?”

Infertility is estimated to affect approximately one in eight couples, or about 15% of the population in the US Dr. Cedars said that while infertility is recognized as a disease by the World Health Organization and the American Medical Association, socially and politically it’s murkier. Treatment is often thought of as elective.

In the abortion debate, California is positioning itself as a sanctuary state for people from out-of-state seeking to terminate a pregnancy. Democratic legislators have authored a package of bills making their way through the Legislature to protect abortion access and affordability. Gov. Gavin Newsom has already signed into law one of those bills, eliminating out-of-pocket costs for abortions.

Wicks and supporters of her bill said that ultimately this bill is also about choice — allowing people to start a family if and when they choose to. “It is why I work on bills for safe and legal abortion and insuring that doulas are covered,” Wicks said. “All of these things to me are very connected.”