Is Your Wealth Adviser Independent? Sometimes, It Isn’t Easy to Tell 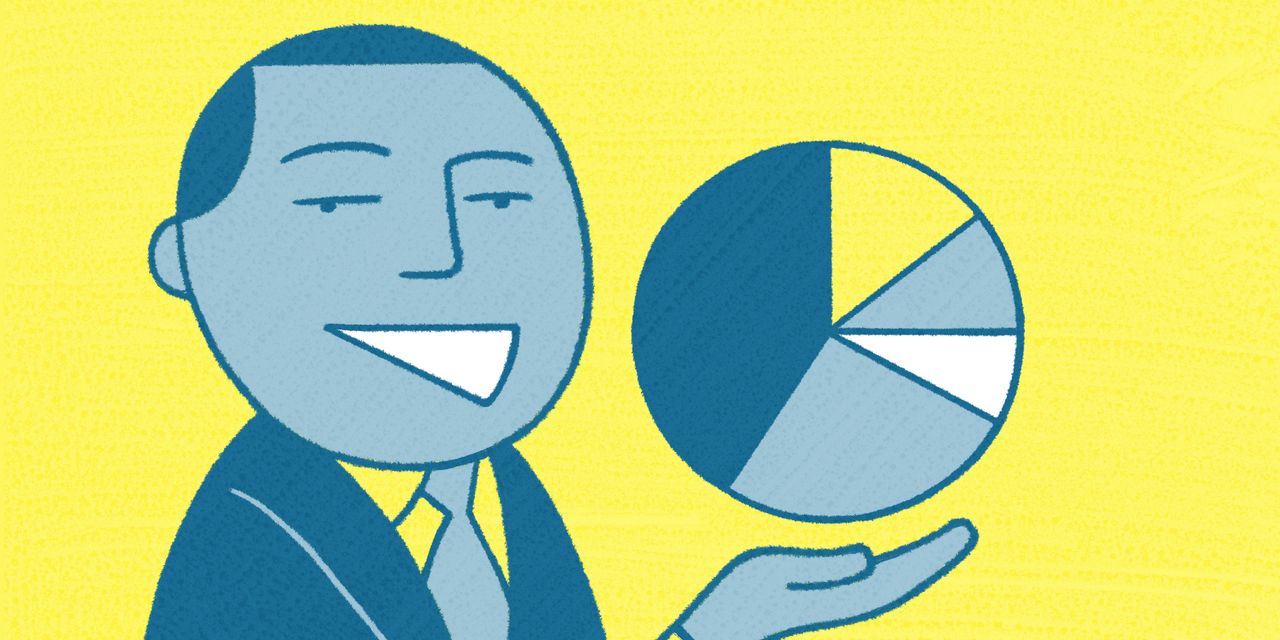 Since the 2008 financial crisis tarnished big Wall Street banks and brokers, the ranks of independent wealth advisers have grown faster than other categories. Enhancing their appeal has been a standard known as the fiduciary rule, which legally requires such advisers to put client interests first at all times and generally avoid conflicts of interest.

Investors, however, should be aware that some financial professionals may appear more independent than they really are. They may have ties to insurance companies that aren’t readily visible without taking a deeper dive into their websites and disclosures. This could matter for investors who prefer advisers who aren’t affiliated with insurers and their financial products.

Three big advisory firms in the Northeast US—BayState Financial in Boston, Barnum Financial Group in Connecticut and Fortis Lux Financial in New York—might seem to be independent based on their names and what they highlight on their main landing pages. In reality, their brokers work for MML Investors Services LLC, which the firms disclose at the bottom of their websites.

MML is owned by Massachusetts Mutual Life Insurance Co. (which in turn is owned by its policyholders, not publicly traded). It ranks No. 4 in assets among the top US life and health insurers, according to AM Best Co., a credit-ratings firm specializing in insurance. And page 14 of a 29-page disclosure document made available to clients when they open a brokerage account states that some MML brokers may have incentives—at times including higher income—to sell MassMutual insurance products. Some brokers must meet minimum sales of MassMutual products to keep their jobs, the disclosure says, and such sales help them qualify for medical and retirement benefits. (At other times, brokers may have incentives to sell other insurers’ products, but not to keep their jobs and benefits.)

Do you prefer using financial advisers who are independent? If so, how do you check? Join the conversation below.

To be sure, BayState, Barnum and Fortis Lux don’t call themselves independent and their connection to MassMutual, while not front and center, can be found on their websites. Still, some former advisers who worked at the firms as recently as two years ago say that, based on their observations, many clients were unaware of the firms’ ties to the insurance industry.

Generally speaking, it can be costly for investors to make assumptions about a financial professional’s objectivity, consumer advocates and some competitors say.

Whether they call themselves independent or just appear to be, advisers directly affiliated with an insurance company or a brokerage “are to some degree still beholden to selling their products,” says Bernie Clark, head of adviser services at Charles Schwab Corp.

Schwab provides support services to about 15,000 independent advisers, fiduciaries who don’t have these kinds of product sales obligations, he says.

Some firms’ appearance “suggests a level of objectivity that may not be there,” says Micah Hauptman, director of investor protection at the Consumer Federation of America, speaking about the industry in general. Ultimately, he says, “what matters is how the financial professional and their firm are compensated and what their incentives are.”

MassMutual says that about half of its affiliated agencies do business under the MassMutual brand, and the other half operate under other names, known as DBAs—short for “doing business as.” It isn’t the only insurer that allows this.

It says that its affiliated agents adhere to industry standards and rules governing sales practices, required disclosures and advertising, among other things, and that “the vast bulk” of its affiliated agencies’ investment and insurance sales are of non-MassMutual products.

“We provide flexibility and choice for the agencies and financial professionals that affiliate with us in how they run their businesses, including having the ability to offer products from MassMutual and other carriers,” the insurer said in a statement.

Baystate, Barnum and Fortis Lux declined to provide their own comment, deferring instead to MassMutual.

Maggie Seidel, a spokeswoman for Finseca, an insurance-industry trade group, acknowledges that firms might choose to mute the insurance connection for marketing reasons but also says the practice isn’t deceptive.

The three MassMutual affiliates are sizable.

Barnum says on his website that it has $30 billion in assets under management and 320 professionals. Baystate has 300 advisers, 200 support staff and 16 offices in New England, according to its website. And Fortis Lux had roughly 170 representatives in 2021.

MassMutual ranks second among insurers in number of securities brokers, with 7,933 as of 2020, trailing only Lincoln National Corp.’s

Lincoln Financial Network, according to Boston-based market-research firm Cerulli Associates. MassMutual’s ranks of brokers doubled after 2016 when it acquired the retail adviser force of MetLife Inc.,

which included Barnum and Baystate.

Wealth managers associated with insurers have faced challenges in recent years, and some big insurers have retreated from the business.

Donnie Ethier, senior director at Cerulli, says advisers affiliated with insurers often are limited by products that some investors perceive as expensive, such as annuities and whole-life insurance, and by a belief “they might not offer as rich a menu of other financial products like third-party exchange-traded funds and mutual funds.” Such agents do sell relatively more insurance products than fully independent advisers, according to Cerulli.

Eric Raether, president of Canopy Wealth Management in Middleton, Wis., who worked as an adviser at Northwestern Mutual Life Insurance Co. from 1992 to 2018, says that while at Northwestern he found that some prospective clients were reluctant to meet with him “because they were afraid they would get sold insurance products.”

Another challenge occurred when Obama-era federal regulators threatened to extend the fiduciary rule covering advisers to brokers and insurance agents, too. Amid opposition from insurance-industry trade groups, a less-stringent rule known as “Regulation Best Interest” was eventually adopted. Reg BI brokers—and insurance agents registered as brokers—to disclose requires and take steps to reduce conflicts of interest, but only when recommending securities transactions and strategies. Unlike brokers, fiduciaries usually obtain informed written consent for any conflicts within the entire client relationship.

These days, wealth-advisory firms are governed by a “fragmented set of different regulations” for investment advisers, brokers and insurance agents, says Michelle Richter, a consultant at Fiduciary Insurance Services LLC, which advises money managers, including those affiliated with insurers. At times, the same professional must inform clients when they are and aren’t acting as a fiduciary, she says. Speaking generally, she says it can be “misleading” for those with a strong insurance affiliation to appear independent.

Some insurers, such as Northwestern Mutual, have exclusive sales and advisory forces that are required to display their insurance brands with the DBA name. But others, such as Guardian Life Insurance Co. of America and Lincoln Financial Network, are less strict, allowing their open-model DBA advisers to disclose their insurance connection in a less prominent way.

Guardian and Lincoln say there is nothing deceptive about the practice and they aren’t doing anything wrong. And their affiliations, and the conflicts and incentives they generate, can be found in disclosure documents required by the Securities and Exchange Commission. That includes Form CRS and the Reg BI disclosure for brokers, says Melanie Senter Lubin, president of the North American Securities Administrators Association.

The information is there for investors, says Ms. Lubin. “It’s critically important that they read it,” she says.

Mr. Smith, a former financial reporter for The Wall Street Journal, is a writer in New York. He can be reached at reports@wsj.com.