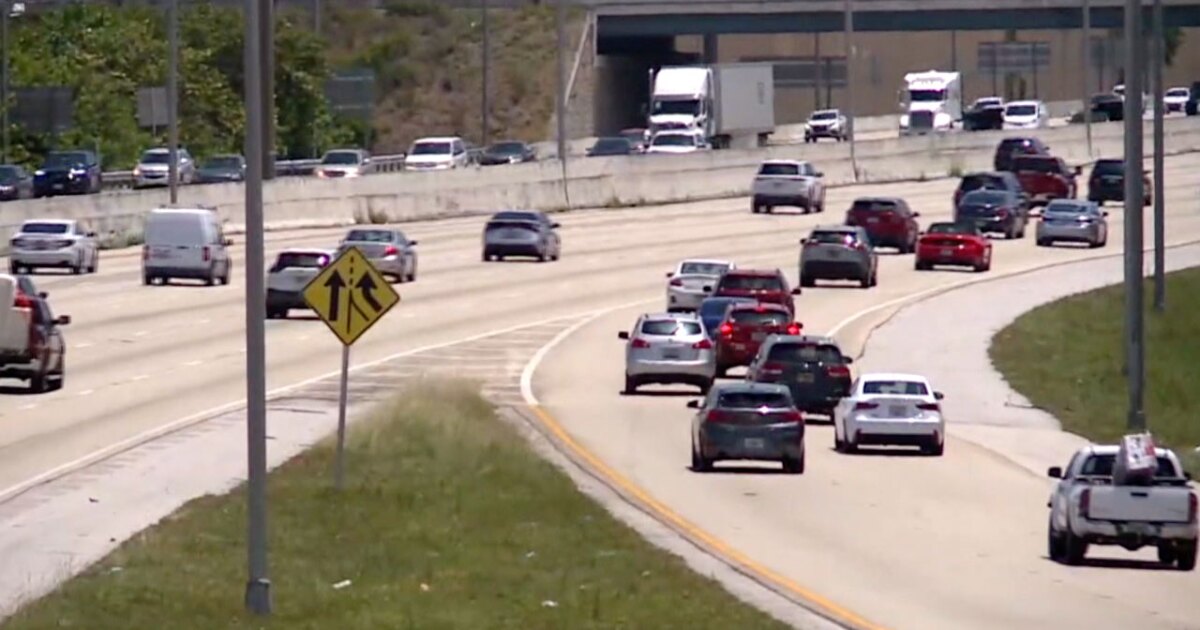 WEST PALM BEACH, Fla. — Florida drivers are spending a larger portion of their salary on car insurance than just about everyone else in the US

That’s according to a new report from Bankrate.com that says drivers in the Sunshine State spend a whopping 4.42% of their annual income on auto insurance.

The only state that devotes a higher portion of its money to insure its vehicles is Louisiana at 5.26%.

The report cited the propensity of hurricanes and flooding in these states, which may drive up costs.

The “True Cost of Auto Insurance” study said on average, drivers nationally are spending $1,771 per year on full coverage car insurance, which is 2.57% of their annual income.

However, Florida drivers exceed that amount, spending an average of $2,762 a year for full coverage.

Relative to their salary, drivers in Florida’s biggest metro areas are paying some of the biggest costs for car insurance in the country.

Among US metro areas, drivers in Tampa and Miami drivers spend the highest percentage of their income on their car insurance, costing them 4.49% and 5.58% of their annual income, the study found.

Hawaii and Maine ranked as the states with the cheapest insurance relative to a resident’s income.

The study used quoted rates for 40-year-old drivers with a clean driving record, good credit in all ZIP codes and carriers in all 50 states and Washington, DC

Data was compiled with the following full coverage limits:

The rates were tabulated based on the profile of a driver who owns a 2020 Toyota Camry, commutes five days a week and drives 12,000 miles annually.

Robert Norberg, the president of Arden Insurance Associates, said what sets Florida apart from other states is the rising number of accident claims and litigation.

“Carriers are still seeing a lot more lawsuits,” Norberg. “We have tons and tons of more people coming into the state — obviously — so there’s going to be more accidents, more people buying insurance.”

Katelyn Haire lives in The Acreage and said her car insurance premium hasn’t increased, but with a teenage driver on the policy, she wouldn’t be surprised.

“I don’t know where we would cut corners honestly,” Haire said.

Norberg advises drivers to ask their carrier about homeowners discounts and bundling discounts.

If you’re open to it, several insurance companies offer discounts if you allow them to track your driving habits, so if you work from home now and drive less, it could mean big savings.

As of right now, the state’s minimum car insurance standards are $10,000 for property damage for other drivers and $10,000 for personal injury protection for yourself.

Insurance agents advise against getting the minimum requirements and say that it may cost you more in the long run if you get into a wreck.

Experts also recommend shopping around for better rates and to consider using an agent.